Taekwon Do (also known as Taekwondo) is the art of self defense that originated in Korea. It is recognized as one of the oldest forms of martial arts in the world, reaching back over 2,000 years. The name was selected for its appropriate description of the art: Tae (foot), Kwon (hand), Do (art). Taekwondo is not only a combat sport, but is also a way of life for enthusiasts around the globe. The word Taekwondo itself is made up of three Chinese/Korean words: Tae, meaning to kick or jump; Kwon, meaning fist or hand; and Do, which means "the way." World Taekwondo, called the World Taekwondo Federation until June 2017, is the international federation governing the sport of taekwondo and is a member of the Association of Summer Olympic International Federations (ASOIF). 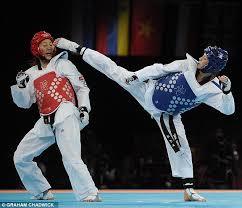 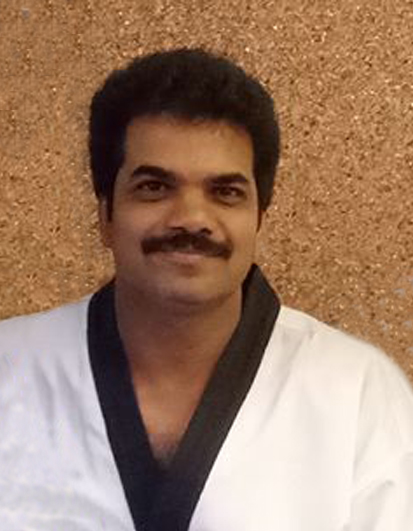